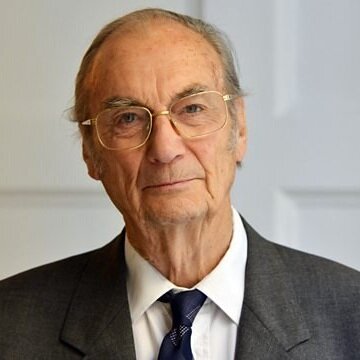 In the course of a long career Colin Murray Parkes, one of the most important and influential psychiatrists working in the field of bereavement and loss, has produced many bodies of work which can be considered truly ground-breaking.

His early studies involved working alongside John Bowlby in the development of attachment theory and led to his pioneering work on the Harvard Bereavement Project in the USA and at the new St Christopher’s Hospice in Britain.

Parkes focused on two psychological processes, grief, which is the painful search for a lost person or object of attachment, and transition, which is the process of changing the assumptive world in ways that ensure that nothing worthwhile need be completely lost.

Out of the struggle to resolve the conflict between holding on and letting go of the old assumptions there gradually emerges a new and more mature model of the world.