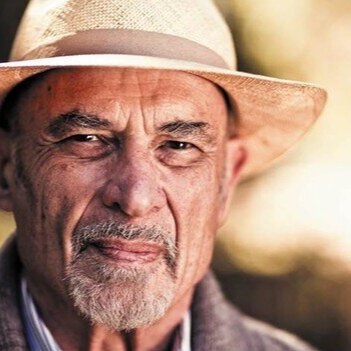 I was born in Washington, D.C., June 13, 1931, of parents who immigrated from Russia (from a small village named Celtz near the Polish border) shortly after the first world war. Home was the inner city of Washington—a small apartment atop my parents’ grocery store on First and Seaton Street.

During my childhood, Washington was a segregated city, and I lived in the midst of a poor, black neighborhood. Life on the streets was often perilous. Indoor reading was my refuge and, twice a week, I made the hazardous bicycle trek to the central library at seventh and K streets to stock up on supplies.

No counseling or direction was available: my parents had virtually no secular education, never read books and were entirely consumed in the struggle for economic survival. My book choices were capricious, directed in part by the library architecture; the large, centrally placed bookcase on biography caught my attention early, and I spent an entire year going through that bookcase from A (John Adams) to Z (Zoroaster).

But it was mainly in fiction where I found a refuge, an alternate, more satisfying world, a source of inspiration and wisdom. Sometime early in life I developed the notion—one which I have never relinquished—that writing a novel is the very finest thing a person can do.

To the ghetto mentality of my day, career choices for young men were limited or perceived as limited. All of my peers either went into medical school or into business with their fathers. Medical school seemed closer to Tolstoy and Dostoevsky, and I entered upon my medical training already having decided to go into psychiatry.

Psychiatry proved (and proves to this day) endlessly intriguing, and I have approached all of my patients with a sense of wonderment at the story that will unfold. I believe that a different therapy must be constructed for each patient because each has a unique story.

As the years pass, this attitude moves me farther and farther from the center of professional psychiatry, which is now so fiercely driven by economic forces in precisely opposite directions— namely accurate de-individualizing (symptom-based) diagnosis and uniform, protocol-driven, brief therapy for all.

My first writings were scientific contributions to professional journals. My first book, The Theory and Practice of Group Psychotherapy has been widely used (seven hundred thousand copies) as a text for training therapists. It has been translated into twelve languages and is now in its fourth edition. My publisher for this book and every one of my subsequent books is Basic Books with whom I have had a long and excellent relationship. I

Instructors praise my group therapy text because it is based on the best available empirical evidence. I suspect, however, that it owes some of its success to story-telling—to a stream of brief human vignettes running throughout the text. For twenty years I have heard students tell me that it reads like a novel.

Other texts followed—Existential Psychotherapy (a textbook for a course that did not exist at the time), Inpatient Group Psychotherapy (a guide to leading groups in the inpatient psychiatric ward). Encounter Groups: First Facts, a research monograph that is out of print. Then, in an effort to teach aspects of Existential Therapy I turned to a literary conveyance and in the past several years have written a book of therapy tales (Love’s Executioner, Momma and the Meaning of Life – a collection of true and fictionalized tales of therapy) and three teaching novels (When Nietzsche Wept, Lying on the Couch, and The Schopenhauer Cure).

Though these books have been best sellers to a general audience and have been reviewed often—both favorably and unfavorably—on their literary merit (When Nietzsche Wept won the Commonwealth Gold Medal for best fiction of 1993 and in 2009 was honored by the Vienna Book fair and one hundred thousand free copies distributed to the citizens of Vienna), I intended them as pedagogical works—books of teaching stories and a new genre—the teaching novel. They have been widely translated—each into about fifteen to twenty languages—and have had considerable distribution abroad. When Nietzsche Wept, for example, was on the top of the Israeli best seller list for over four years.

An anthology, The Yalom Reader, was published by Basic books at the end of 1997. In addition to key excerpts from each of my other books it contains several new personal essays which provide introductions for mental health professionals to Love’s Executioner, When Nietzsche Wept and Lying on the Couch. A short story about the Hungarian Holocaust, I’m calling the Police, has been published as a book in several languages (German, Turkish, Spanish, Portuguese, Dutch). 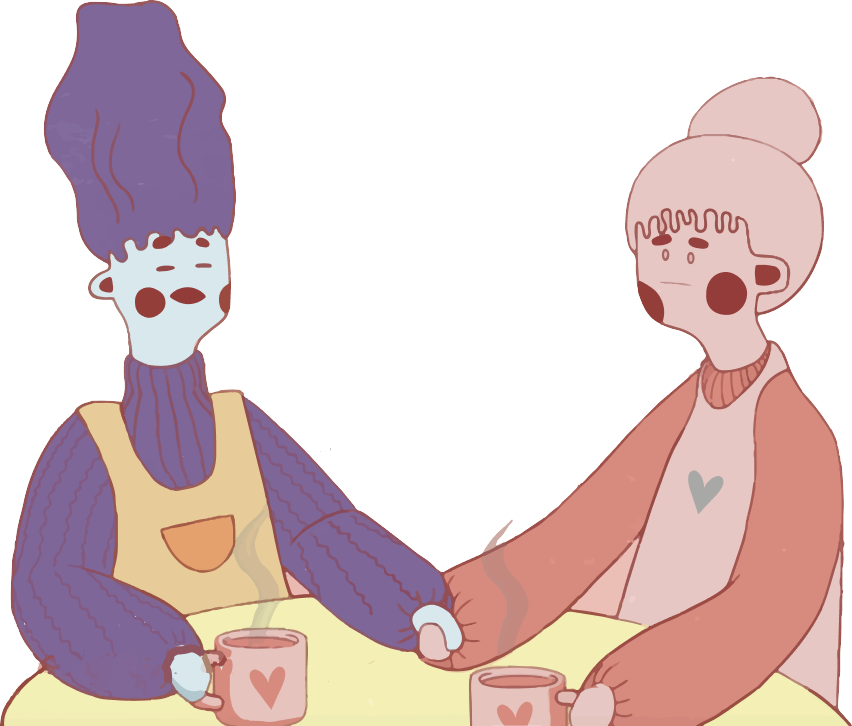