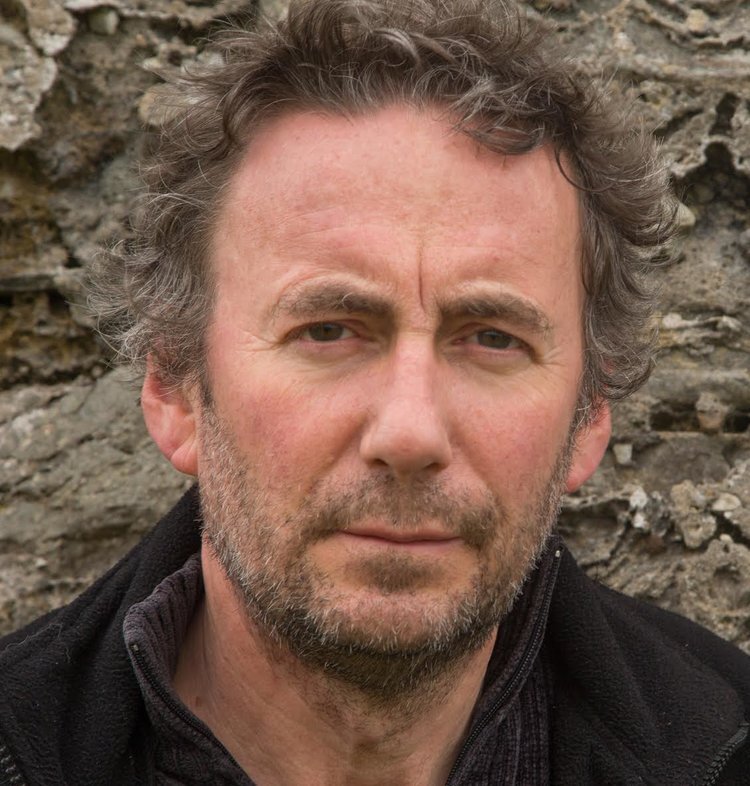 Listen to the Episode

Kevin Toolis is a BAFTA winning film maker and writer of the acclaimed death guide My Father’s Wake: How the Irish Teach Us to Live, Love and Die.  Toolis has reported on famines, wars and plagues all over the world for The New York Times and The Guardian.

As a documentary maker he has filmed in the middle east and directed the Emmy-nominated Cult of the Suicide Bomber television history series. He is also producer/director of a compelling new stage work Wonders of the Wake that revives the lost art of Irish keening and celebrates the ancient rite of the Irish Wake.

In this episode, Kevin talks to Liz about what compelled him to write this book about his father’s death and what it taught Kevin about  life. It will take the reader on a sometimes uncomfortable journey towards mortality, but ultimately is an invitation to wake up to our finite lives and live them. Buy ‘My Father’s Wake’ https://amzn.to/2vbg08I

Liz refers to the Think Ahead programme run by the Irish Hospice Foundation, details can be found here – hospicefoundation.ie

Kevin speaks out against euthanasia in this episode. For another perspective, Liz recommends the documentary ‘How to die in Oregon’, available to rent on Amazon Prime for $3.99.