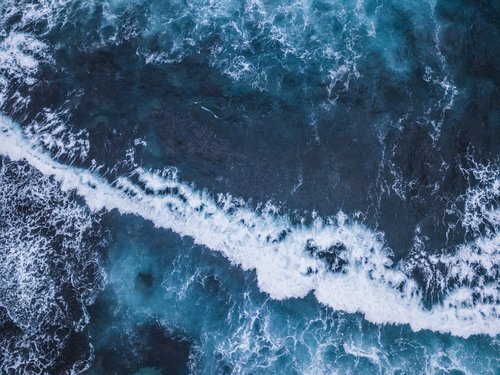 A Mind Suffocates, A Body Weeps

In the seven months following my 19th birthday my brother drowned, my mother died of cancer and my father took to drinking very seriously. I was left with enormous loss and grief. I did not give myself the permission to grieve. Months later I felt as though I was being selfish if I had strong emotions and hated myself if they went on show to anyone. The one thing I did that gave me an outlet for my grief was writing. I kept a diary and I wrote words in the shape of ‘poems’. Without these words I would have exploded.

My feelings remained boxed in (most of the time) and yet every fibre of my being to my very core was hurting and grieving. I recognise that now but I did not know it then.

My body held this grief but it was not strong enough to hold it for too long. I developed an autoimmune disease (when the body turns on itself) called ulcerative colitis. It flared up over the next decade from time to time, leaving me drained and exhausted. Even then my attitude was ‘just get on with it’. Don’t stop and feel. During these years some of the best things happened to me, I got married and had three wonderful boys. However I also lost others close to me and each time I ‘didn’t feel’, my body became ill. It took a near death experience to shake off the numbness that plagued me.

I have explored my grief during personal therapy and by reading many, many books. I studied grief and bereavement and I trained as a creative arts therapist. I am kinder to myself now and although it remains difficult at times, I know that it is ok to feel and to express my loss, even years later.

My body held grief so closely to itself, it ended up literally ‘eating’ away my insides.

We must remember how individual the experience of grief is and that it is different for everyone. There is no right or wrong way to grieve but we should not deny ourselves the opportunity to feel.

‘The path to the end of suffering includes clearly seeing the pain and replacing denial with awareness and compassion’ (Salzburg, 1997)